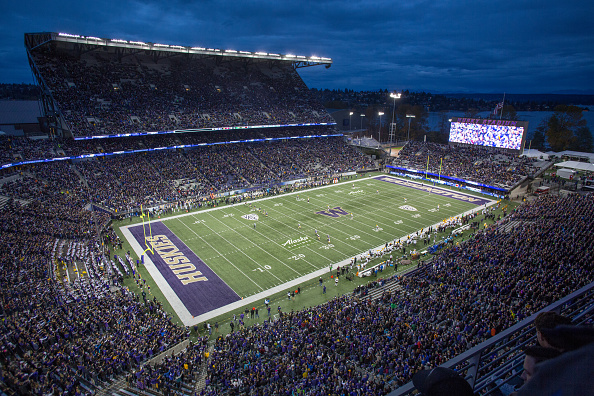 Columnist John Canzano weighed in on the battle sparked when Twitter assigned the hashtag “#GoDawgs” to the University of Georgia this week.

Georgia fans are happy to troll.

Wrote Canzano in his column:

Maybe Bulldogs fans just have the numbers right now. They’re coming off a national championship football season and a 14-1 record. Washington went 4-8 last season and fired its coach. Or maybe this falls into the SEC’s, “… it just means more,” branding.

Read the entire column. It includes much more, including the Seahawks’ ongoing fight over the “12th Man” trademark and the remarks this week by Oregon offensive coordinator Kenny Dillingham.