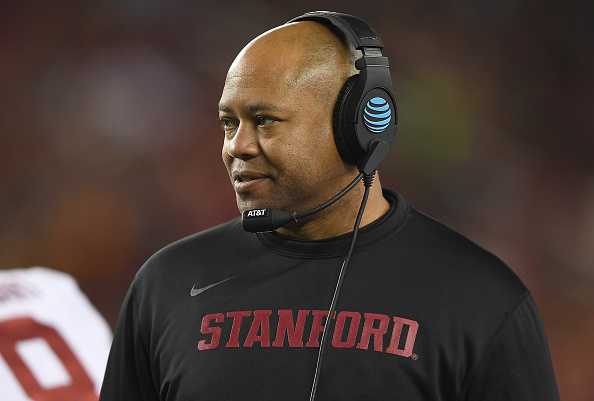 Former Stanford HC David Shaw interviewed today with the Denver Broncos about their head coaching job, sources tell ESPN. Shaw spent nine years in the NFL, from 1997-2005, with the Eagles, Raiders and Ravens, and is interested in returning to the pro game.

Shaw, 50, announced in November that he was stepping down as Stanford’s head coach,  after a 36-25 loss to BYU in the Cardinal’s season finale. The loss solidified a second straight 3-9 season for the Cardinal.

Shaw spent nine years in the NFL, from 1997 to 2005, with the Philadelphia Eagles, then-Oakland Raiders and Baltimore Ravens.