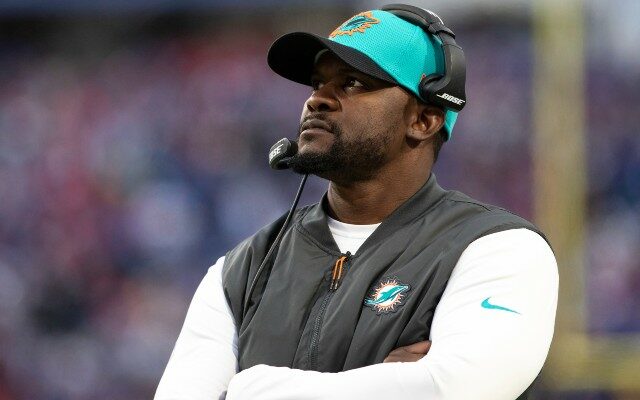 In the lawsuit, Flores shared text messages exchanged with Patriots coach Bill Belichick, for whom Flores worked in New England.  The texts revealed Belichick had knowledge the Giants were set on hiring Brian Daboll as head coach, days before they were set to interview Flores for the position.  Flores says his interview with the Giants was a “sham”, as a result.

This Brian Flores lawsuit against the #NFL is going to resonate throughout sports and be a significant moment in the history of the league. I’ve spoken to two other coaches who believe they have the receipts to be a part of the class. This could be a tsunami before it’s all over.

The lawsuit filed by Brian Flores is as courageous and, in my opinion, as necessary an action that I can remember in covering 50 years of sports. https://t.co/t42mvexgfo