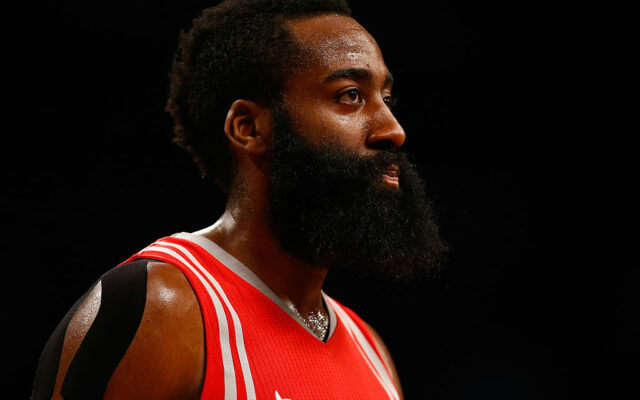 James Harden has been traded to the Brooklyn Nets in a blockbuster deal. Rockets acquired Caris LaVert, but are sending LaVert to Indiana for two-time All-Star Victor Oladipo, in addition to four first round picks and four draft pick swaps, according to sources.

Latest on the blockbuster deal from Shams Charania: