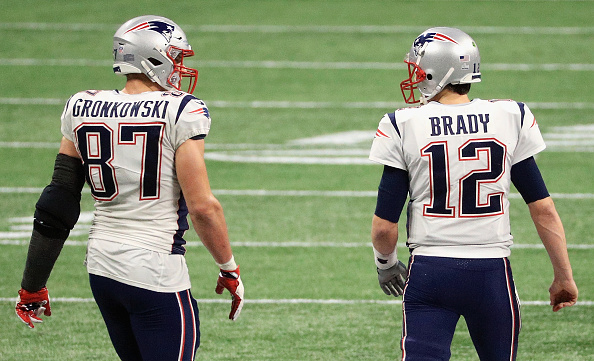 The Patriots and the Buccaneers were in discussions earlier regarding a trade that would send TE Rob Gronkowski to Tampa Bay, where he would reunite with Tom Brady. The deal was pending a physical, which the NFL’s Ian Rapoport said has been completed and the two teams have now come to an agreement.

The #Patriots and #Bucs have agreed to terms on a trade: Tampa gets Rob Gronkowski and a 7th rounder in exchange for a 4th rounder, sources say.

Gronkowski (30), had one year and $10 million left on his contract with New England.