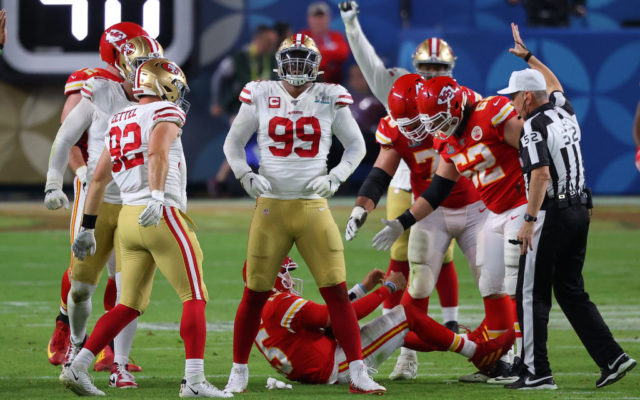 DeForest Buckner wanted to sign a long-term deal, and many expected him to re-sign with San Fransisco, which technically he did. On top of that he’s headed to Indianapolis.

Trade AND deal: Colts trade first-round pick (13th overall) to 49ers for All-Pro DT DeForest Buckner, who already has agreed to a massive contract that pays him $21 million a year and makes him the second-highest paid DT in NFL history behind only Aaron Donald, sources tell ESPN.

Schefter believes it’s likely the 49ers try to flip one of their now two first-round picks into more draft capital because San Fran does not currently have a second-, third- or fourth-round pick.