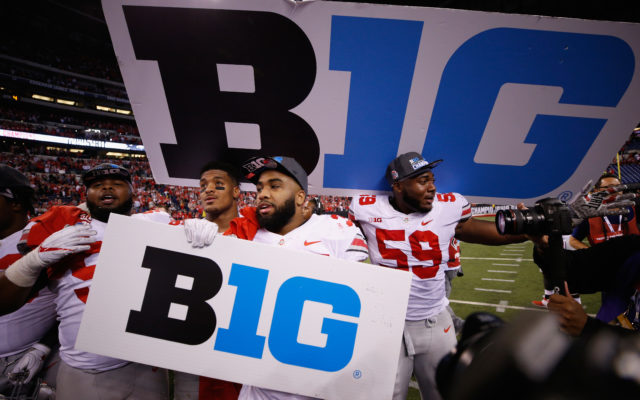 Presidents in the Big Ten conference met this morning to discuss and make a final decision on the 2020 football season this Fall. After meeting, the Conference Presidents voted to cancel the season this Fall in hopes of playing in the Spring.

Peter Thamel of Yahoo Sports was the first to report the news.

Sources: Big Ten is announcing that the fall is cancelled. League will attempt to play in the spring.

The Big Ten is the first of the Power 5 to cancel the fall football season.

The Pac-12 is reportedly still meeting and will come out with a decision of their own soon.

Pac-12 CEO Group still in its meeting, per conference source.