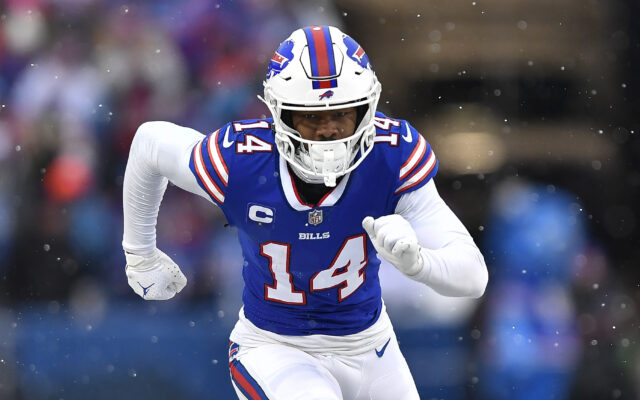 All-Pro receiver Stefon Diggs has agreed to a contract extension with the Buffalo Bills that could keep him with the team until he decides to retire.

Diggs, 28, has signed a four-year, $104 Million extension that includes $70 Million guaranteed.  The extension goes on top of his current deal that has two years remaining, and keeps Diggs tied to Buffalo through the 2027 season.

Buffalo acquired Diggs in a trade from Minnesota in March 2020.  Diggs has gone to his first two career Pro Bowls in each of his first two seasons with the Bills.

Only Adams and Cooper Kupp of the LA Rams have caught more passes than Diggs in the last two seasons.