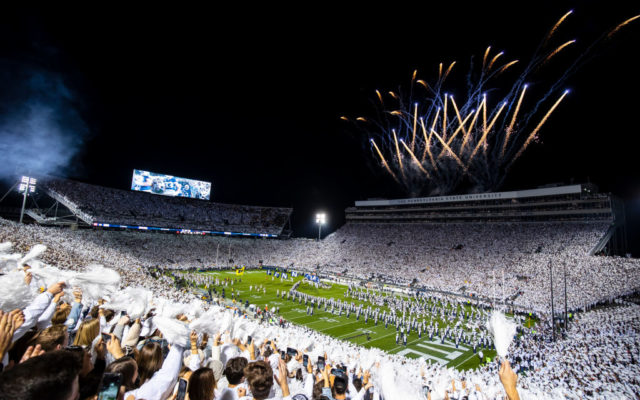 The Big Ten postponed all fall sports on August 11. Just over a month later, the conferenced announced football will come back the weekend of Oct. 23-24.

The Big Ten’s presidents and chancellors voted unanimously to bring football back.

Each team will try to play eight games. There is no room for delayed/make-up games before the Big Ten Championship game, scheduled for Dec. 19.

With the 8-game schedule, the Big Ten would finish its season before the Dec. 2o College Football Playoff Selection Day.

Along with football’s return, the conference also disclosed its COVID-19 protocol plans.

Anyone on the field — including student-athletes, coaches, trainers — for practices and games will undergo “daily antigen testing.” Then, results “must be completed and recorded” before each event, practice or game.

If student-athletes test positive, they must go through “a polymerase chain reaction (PCR) test to confirm the result of the POC test.” Players who test positive must sit out 21 days before returning to competition.

For the full announcement, check out the Big Ten’s website. 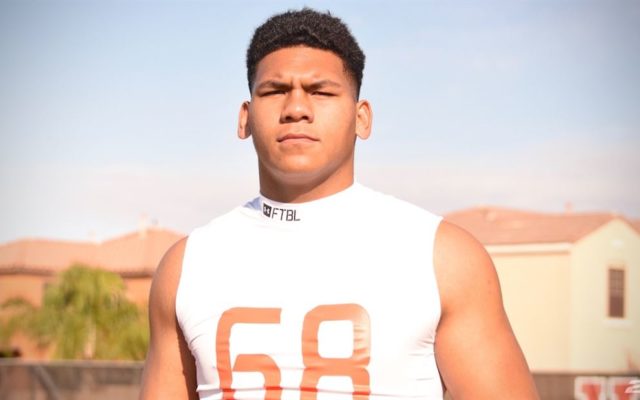