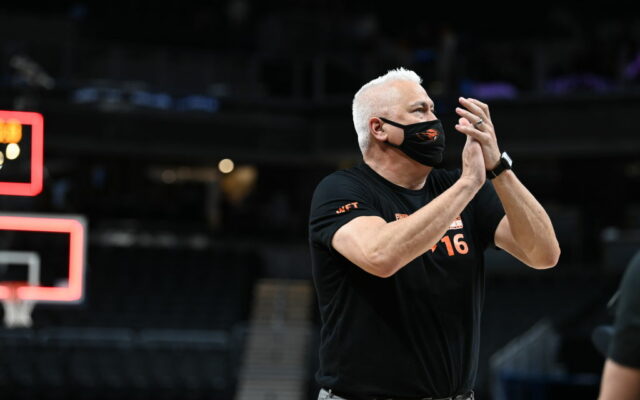 Wednesday’s interview between John Canzano and Nick Daschel of The Oregonian covered a lot of ground including the Oregon State Beavers historical Elite Eight run in the 2021 NCAA Tournament and Wayne Tinkle donating his bonuses back to the university.

Daschel also mentioned that Tinkle doesn’t have a bonus for winning the conference tournament, which is pretty common for coaches throughout the country. However, Tinkle does have a clause for a bonus if the Beavs win the regular season title, Daschel said.

Canzano asked Daschel where the Elite Eight run ranks in Oregon State athletics history and what it means for the future of the Beavers men’s basketball program. Also, Daschel explained what he’s looking forward to with Beavers spring football coming up, and more.

For the full interview, listen below! 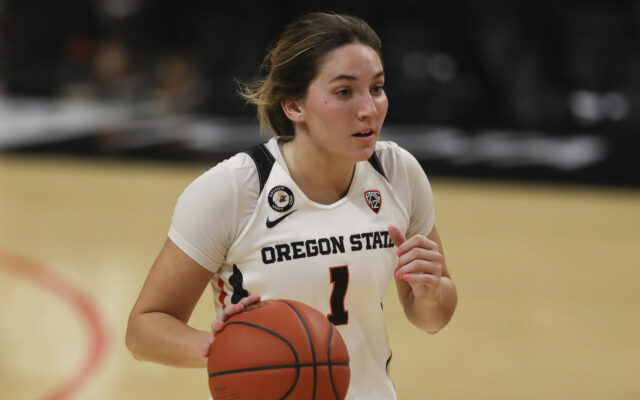 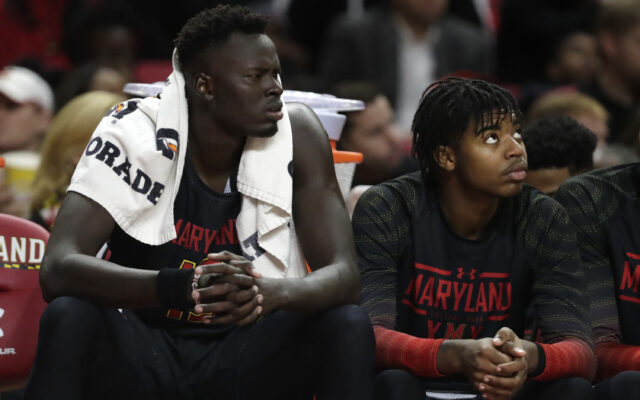 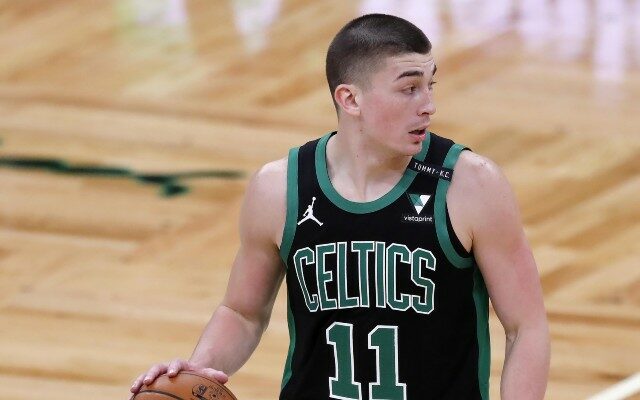 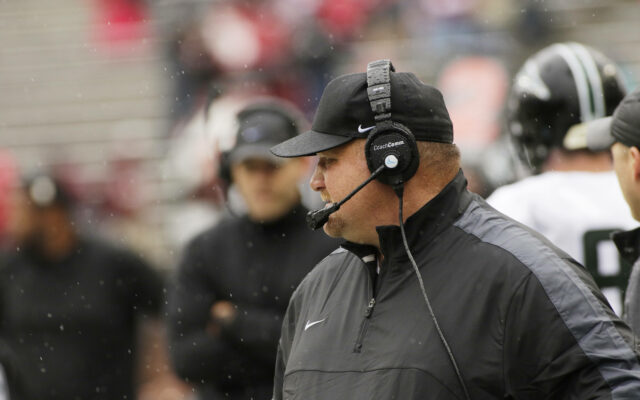 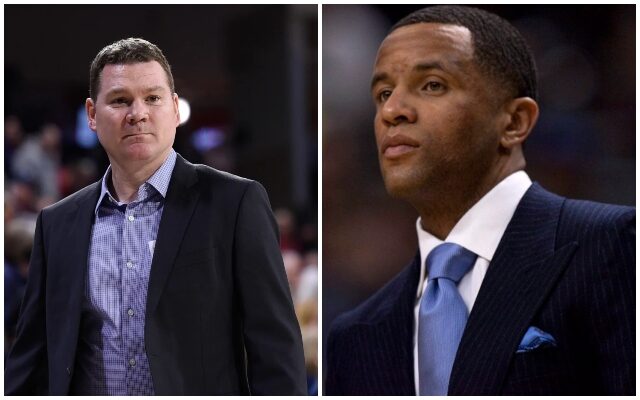 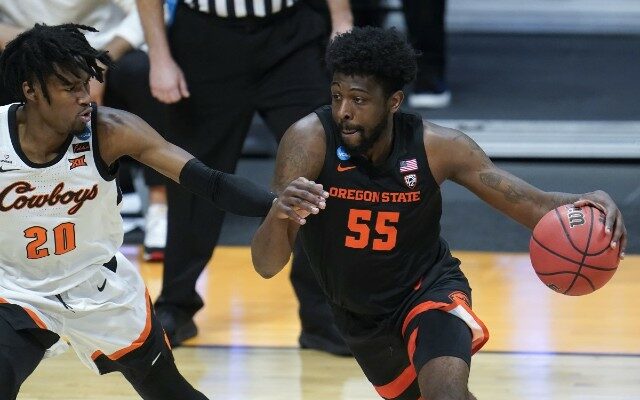