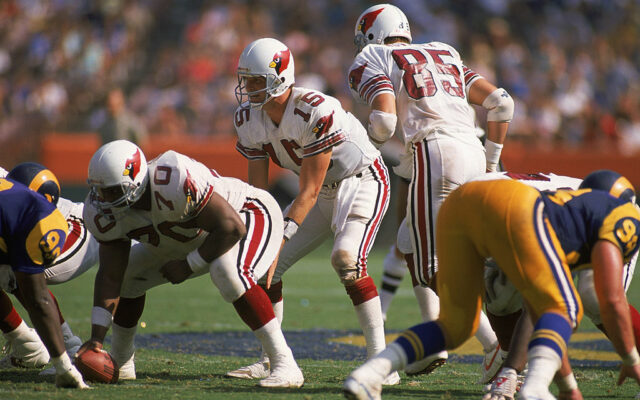 John Canzano talks with former NFL quarterback and Portland State Viking, Neil Lomax. Canzano asks Lomax about the process of making a quarterback today compared to when he was a kid, the rise of Justin Herbert, his thoughts on the transfer portal, how he ended up at Portland State, and much more.