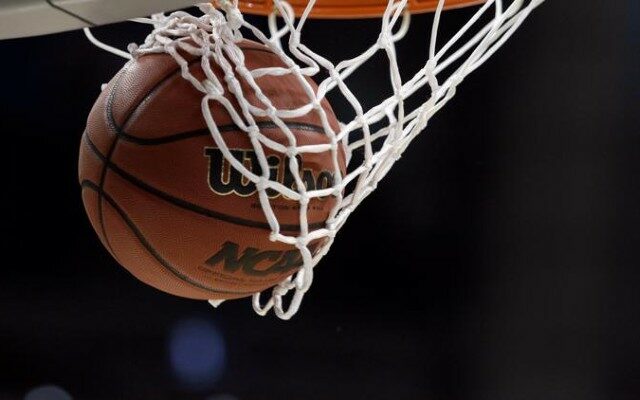 Jim Etzel is the CEO of Sport Oregon.  He joined John Canzano on Tuesday’s Bald Faced Truth to discuss the city of Portland as a host site for major sporting events, if an NBA All-Star weekend would ever make its way to Rip City, if Sport Oregon will make a bid for  Portland to host in the next cycle of the NCAA Women’s Final Four, and the opportunity in front of city leadership and the city itself to make a positive impression when it hosts the upcoming NCAA Men’s Regional, as well as Eugene hosting the World Championships in Track and Field this summer, and Portland taking the spotlight once again Thanksgiving weekend for the Phil Knight Invitational and Legacy tournaments in conjunction with ESPN Events.

That, and more, part of Tuesday’s conversation. Listen below, and catch the Bald Faced Truth with  John Canzano live every weekday noon to three PM.