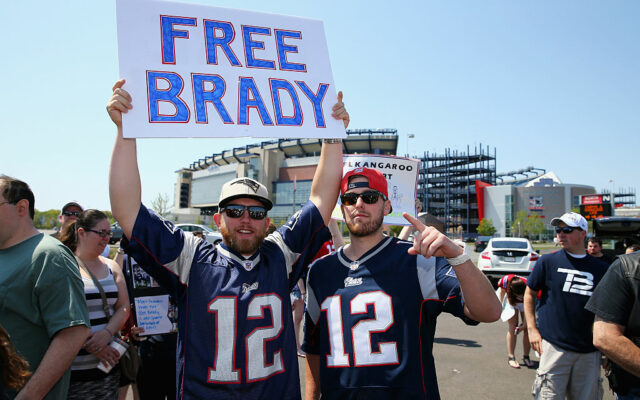 John Canzano talks with Bob Kravitz of The Athletic, who broke the Deflategate story six years ago involving Tom Brady and the New England Patriots. Canzano asks Kravitz how big that story plays into Tom Brady’s legacy, how disruptive that AFC Championship loss was for the Colts in 2015, the process of covering such a controversial story, and much more.