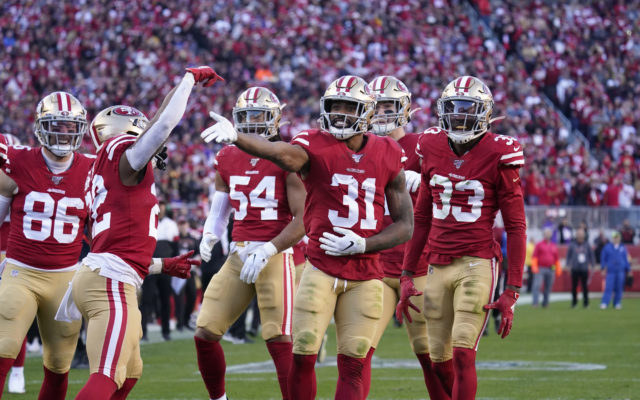 What to know heading into Championship Sunday:

The @49ers offense was 🔥 the last time these two met.

Will this weekend’s rematch look different? 👀

Listen to the latest episode of the Bet The Game podcast to hear Judah and Zack breakdown both games and make their picks for Championship Sunday!