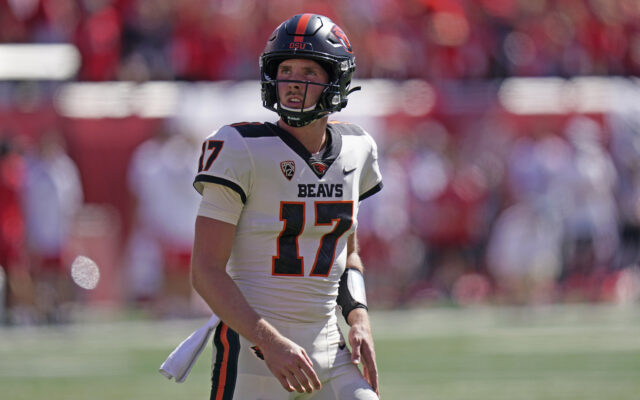 Utah quarterback Cam Rising threw for 199 yards and three touchdowns and added 73 yards and a score on the ground to lead No. 12 Utah to a 42-16 victory over Oregon State on Saturday.

The Utes (4-1, 2-0 Pac-12) forced four turnovers to emphatically avenge their only Pac-12 loss from last season. It was the first time Utah finished with four interceptions in a game since a 52-45 victory over UCLA in 2016.

That’s eight interceptions in the last two games for the Beavers, who look to get improved play from the quarterback position when they visit Stanford this Saturday night.