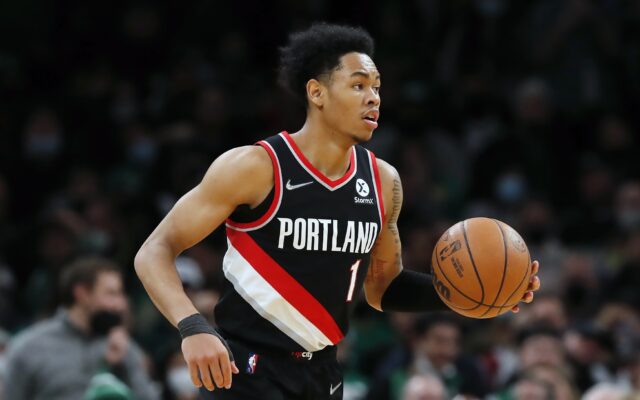 Simons is averaging 17.3 points and four assists per game, both career highs. The Trail Blazers have lost six straight games coming out of the All-Star break by a combined total of nearly 200 points.