Alabama Adrianna ready to finally go to the movies 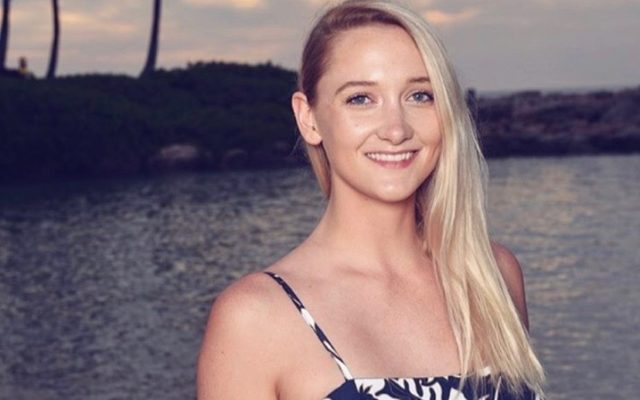 Adrianna Hersh is the producer of the Bald Faced Truth radio show.

Adrianna Hersh — also known as “Alabama Adrianna” — has been a member of the Bald Faced Truth radio show staff for some time, but there are definitely holes in her game.

For example, Hersh admits that she hasn’t yet watched “Field of Dreams” or “White Men Can’t Jump” or any of the Rocky series movies. It’s become a running source of amusement for listeners.

So what movies should be on Adrianna Hersh’s must-see list of movies to watch?