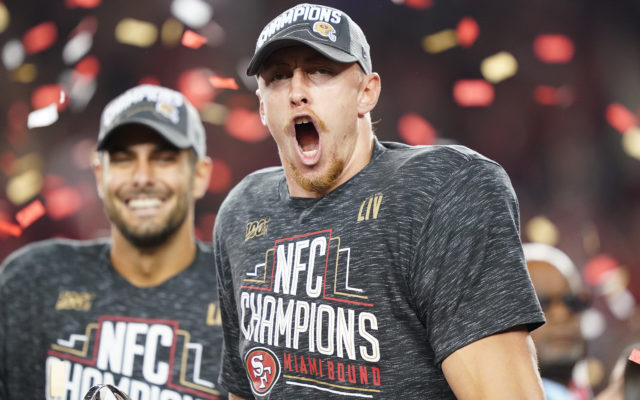 The on-going contract negotiations involving the 49ers and the All-Pro tight end George Kittle came to a close on Thursday morning when Kittle agreed to a 5-year, $75 million extension, making him the highest paid tight end in the league.

At an average of $15 million per year, George Kittle now becomes the NFL’s highest-paid TE, by a long shot. Before Kittle’s deal, Hunter Henry held that title with a $10,607M deal on his franchise tag.

Unfortunately the rest of the NFC West will have to deal with this guy for at least the next six years. 🤷‍♂️

So far, the star tight end has put up numbers that the league has never seen before and he shows no signs of slowing down.

Here’s a compilation of his best touchdowns so far…

Beast since he entered the league.