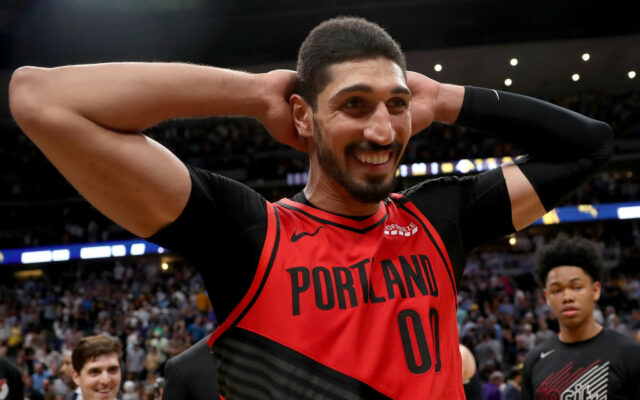 The Portland Trail Blazers are bringing back fan-favorite Enes Kanter as part of a three-team trade with Boston and Memphis.

Portland gets Kanter back — as he just picked up his player option this week — after he was successful with the Blazers in 2018-19.

Portland is acquiring Boston’s Enes Kanter in a three-way deal with Memphis, sources tell ESPN. Memphis gets Mario Hezonjia and 30th pick (Desmond Bane) from draft night deal as part of trade too. Celtics get a future Memphis draft consideration.

You could say Kanter is excited to be coming back to Rip City.

His first stint with Portland resulted in 13.1 points and 8.6 rebounds per game 23 regular season games. He was big — no pun intended — for the Blazers reaching the Western Conference Finals despite the loss of Jusuf Nurkić that season.

Portland still with flexibility to use their $9.3M midlevel and $3.6M biannual exception.

Roughly $25M below the tax with 6 roster spots open. 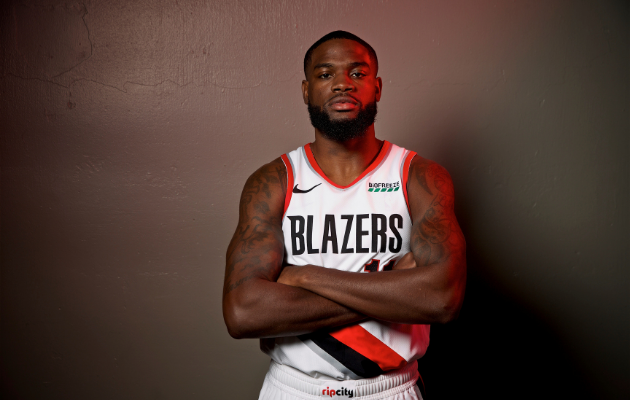 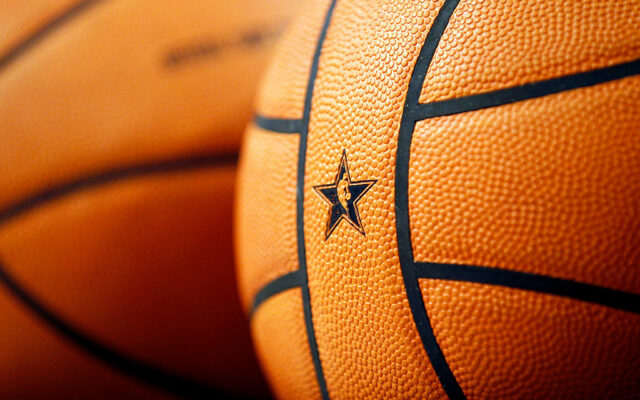 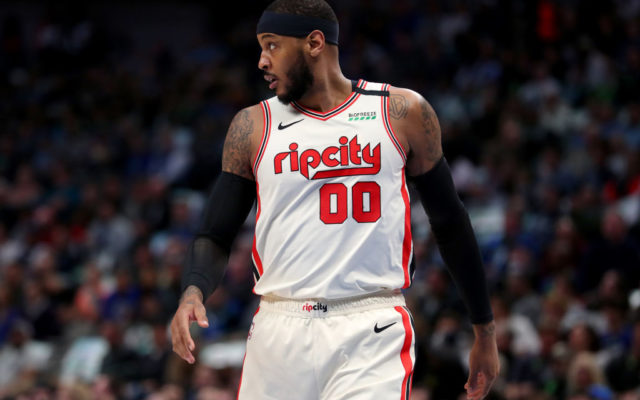